Name these two revolutionary gadgets, yet to be launched??
(Both are rival to each other) 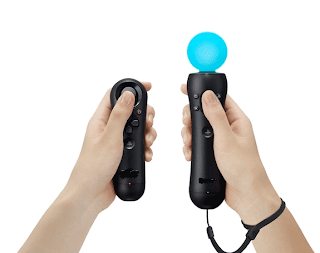 Who is He and what is his recent contribution?? 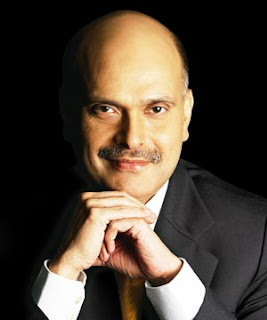 Who is this guy. 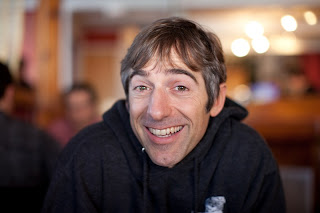 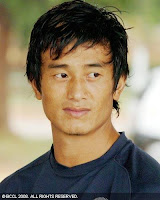 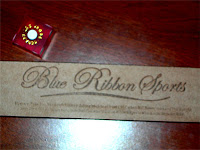 CNBC TV18 has come up with a new show titled Business Sutra. Menaka Doshi hosts the show with a interesting person called Devdutt Pattanaik.
What is interesting about this show is that it discusses modern day management issues like corporate governance, leadership, ethics, business life cycle etc with a mythological context. Mr. Devdutt Pattnaik, Chief Belief Officer, Future Group and also a mythologist works out solutions and applications using the history, myths, symbols and stories from across the world for such issues. 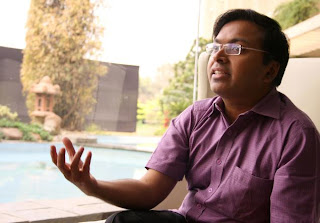 For Instance, he uses characters like Shekchilli, Gobar Ganesh, Gangu Teli and Raja Bhoj  to describe the different kind of employees and their relative importance in an organisation.
Follow it to read this article...
http://devdutt.com/dreamers-and-implementers
Check out the first episode of this astounding show

Six Pack-why is it called so??

With the Dard-E- Disco song from Om Shanti Om, the not-so-fitness-freak Indian audience got familiar with this term " Six Packs". Later on Ghazini starring Aamir Khan popularized an exaggerated version of it, the "Eight-Packs" (though medically it is impossible for a person to have it, as a normal person has only six sets in his rectus abdominis muscle). 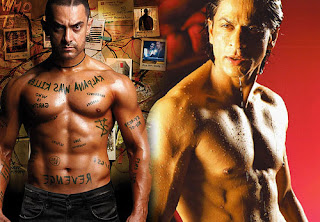 So why do we actually call them six packs??
Actually a  six pack is a set of six canned or bottled soft drink or alcoholic beverage sold together on plastic yoke or a cardboard carrier.

From top they have a similar appearance of the tight abdomen muscles.
So rather than calling it with the medical jargon, fitness aficionados started calling it six pack.
I think its time now to grab your six pack.
Posted by Neeraj Bharti at 7:49 AM 1 comment:

This bank is headquartered in London, which is pretty odd to its origin and its old name.

Some of its prominent acquisitions include.... 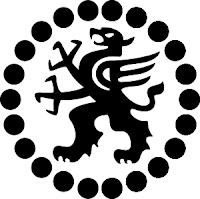